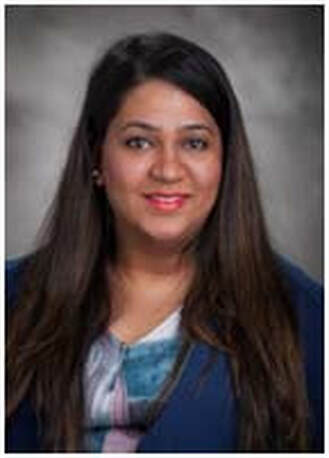 I didn’t always know that I wanted to be a lab director, or even a medical technologist. While studying to earn my BS in biology, my plan was to apply for medical or pharmacy school. During this time, I was employed as a lab assistant at a medical center. I enjoyed the science of the lab, but what really captured my interest was laboratory process improvement.
Upon graduation from the university, the medical center laboratory offered me the role of support service lab supervisor with 25 direct reports including phlebotomists and lab assistants. While performing this job, I became especially interested in processes and employee engagement. I immediately knew that this is where I want to be, managing the teams that were on the front lines of healthcare, which caused me to change my mind about medical and pharmacy school. Instead, I chose to continue down the path of health care management and later earned my MBA.
While working in the lab, I realized that I was missing the foundational education of the theory behind lab science and decided it would be beneficial to receive my AAS in clinical laboratory science. Completing this degree as an addition to the biology BS degree meant I was eligible to sit for the AMT Medical Technologist certification exam and receive the MT(AMT) designation. The AMT professional certification served to strengthen my credibility and showed my seriousness and dedication to the field.
At that point, I was promoted to my dream position as a director of laboratory services. In my role, I have the ability to inspire good morale and see my team at Advocate Illinois Masonic Laboratory put the patient first. Advocate Illinois Masonic is a level 1 trauma hospital nestled in central Chicago and has been recognized for its partnership and care for the local population
For the laboratory, my duties include managing the operating budget, executing on instrument implementations, and ensuring the lab maintains accreditation standards. More broadly, I collaborate on hospital and system wide initiatives including community efforts such as representing the lab on the LGBTQ task force.
To those interested in entering the medical lab field, I want to tell you that it is a promising and fulfilling career. To succeed, it helps to be a good listener, an apprentice, and a trainer while being able to collaborate effectively.